Satan Really Walked Into That One 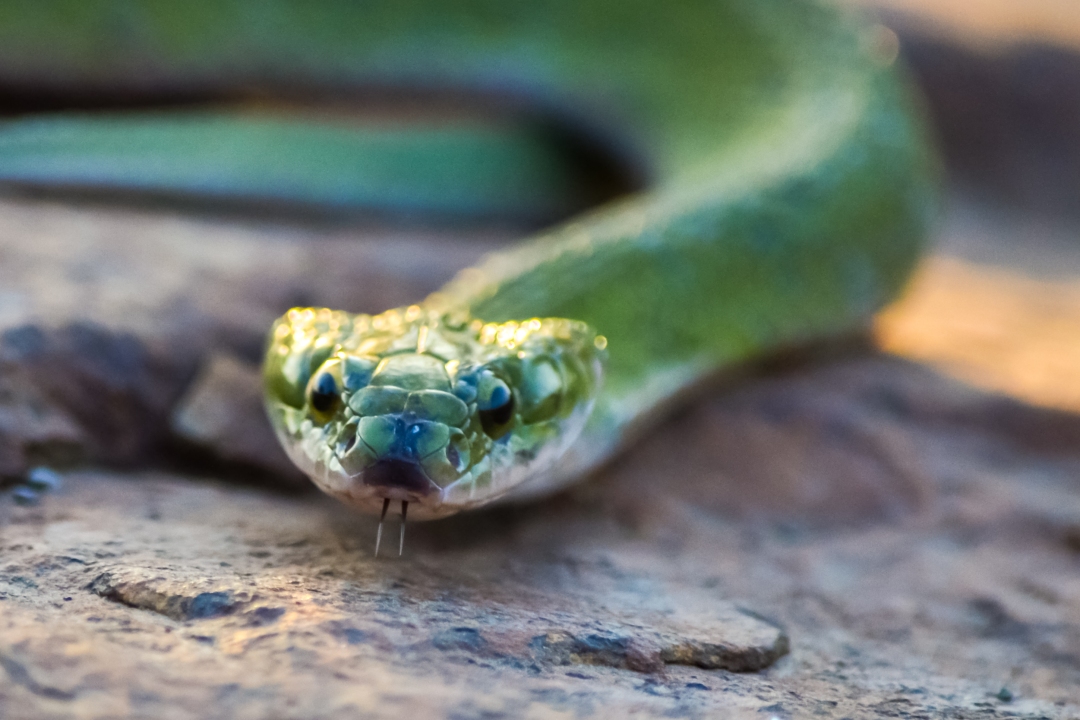 There is often a bit of irony that strikes when the wicked twist Scriptures for their own purposes.

Like the God-hating, do-anything-I-want playboy who ventures down to the tattoo parlor to get “only God can judge me” emblazoned on his chest—to which any preacher of repentance might reply, “That’s exactly the point, young man”—when unbelievers stoke the fires of the Word out of context, they get singed.

I believe Satan himself walked into a trap of this nature during the temptation of the Lord Jesus. Recall that in Luke 4, Jesus spends 40 days fasting in the wilderness, subjecting himself to testing before the official onset of his earthly ministry.

Luke makes no small effort to draw out the significance of these 40 days. Jesus isn’t just doing a cleanse; rest assured, he’s not about to sign you up for an MLM. Rather, we are seeing a recapitulation of Israel’s history and humanity’s history itself.

Just as Israel was in the desert for 40 years, Jesus has his own wilderness exile. Just as Israel was tempted to make their bellies their god (which they did—Deut. 8:3), Satan set the bread of self-indulgence before Jesus. Where Israel failed, Jesus persevered (Luke 4:3-4). Just as Israel had seen the allure of pagan, godless kingdoms underwent the temptation to embrace their idols to gain their affluence (see Deut. 6:13), Jesus was given the option of worshiping Satan in exchange for global dominion but stayed true (Luke 4:8). And just as Israel had presumptuously put God to the test and doubted his watch-care (see Deut. 6:16), Satan appealed to Psalm 91 to entice Jesus into the same.

And here’s the irony, where Satan pulls a Haman and ends up hanging from his own gallows.

Not only is Israel’s history being re-enacted by Jesus, the true and better covenant-keeping Israelite; we’re also watching the reversal of Eden. Where Adam was tempted by that “serpent of old,” Satan (Rev. 12:9), Jesus is now staring down the same old enemy as the second Adam, the soon-to-be head of a redeemed humanity (Rom. 5:12-21). Luke even reminds us that Jesus is descended from Adam (Luke 3:38) to drive the point home.

Israel’s own temptations in the wilderness years were themselves a repeat of Eden; God having just made a covenant with them. The point was to show that they, descendants of fallen Adam, would follow in the same sins, unable to get back into the Paradise lost, of which Canaan was a type. It would take a perfect Israelite to obey when tempted, keep the law, roll back the curse, and crush the snake.

That’s precisely, by the way, what had been promised in that protevangelium, or first preaching of the gospel, after Adam fell: a snake-crusher (Gen. 3:15). He would be wounded, but the snake would be obliterated.

Jesus was, we all know, this prophesied serpent-stomper. By dying for the sins of his people, Christ disarmed Satan of his only real leverage against us, our own guilt (Col. 2:15). By rising from the dead, he reversed the curse of sin, death itself, and purchased the right of resurrection for his spiritual children (1 Cor. 15:20). Finally, when the present kingly reign of Christ culminates in his final advent, the scaly dragon Satan will burn in Hell forever (Rev. 20:10). For this reason the Apostle John sums it all up: “The reason the Son of God appeared was to destroy the works of the devil” (1 John 3:8b).

Here’s the fun part. Have you ever taken the time to see what’s going on in Psalm 91:11-12, which Satan misappropriates to tempt Jesus to fling himself presumptuously from the temple rooftop (cf. Luke 4:10-11: “‘[F]or it is written, “He will command his angels concerning you, to guard you,” and “On their hands they will bear you up, lest you strike your foot against a stone.”’”)?

In the very next verse, the psalmist writes: “You will tread on the lion and the adder; the young lion and the serpent you will trample underfoot” (Ps. 91:13).

Context matters. The echo of Genesis 3:15 in Psalm 91 should have been a clue to Satan of his own undoing. Because when Christ cleared his final round of temptations, it was evident: the new Adam is here. By obeying where Adam failed, he’ll foil all the enemy’s plots and reverse the curse of sin and death for those who are united to him.

For Satan, Jesus’ victory in the wilderness was the beginning of the end. Mel Gibson’s The Passion of the Christ takes some artistic license by showing Jesus stomping the head of a literal snake in his ultimate temptation in Gethsemane, picking up on the same theme. Jesus is the promised seed of the woman who treads on the enemy.

What’s the application for us? First, be united to Christ by faith. Repent of your sins and embrace him as Savior, and his death becomes your death, his life your life. He takes your sin and gives you his righteous. Under Adam you were born in sin and doomed to judgment; in Christ you are born again and destined for eternal life.

Second: join the serpent-trampling march. Jesus leads a parade of his children in doing what Adam failed to do—that is, to kill the dragon and get the girl. Like a skilled hunter who slaughters the beast and invites his small son to pose with his foot on its neck for dramatic effect, the Lord Jesus invites us to share in his victory.

“The God of peace will soon crush Satan under your feet. The grace of our Lord Jesus Christ be with you.” 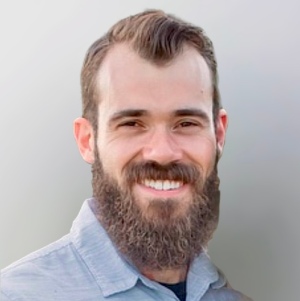