When Surrender Is Sweet 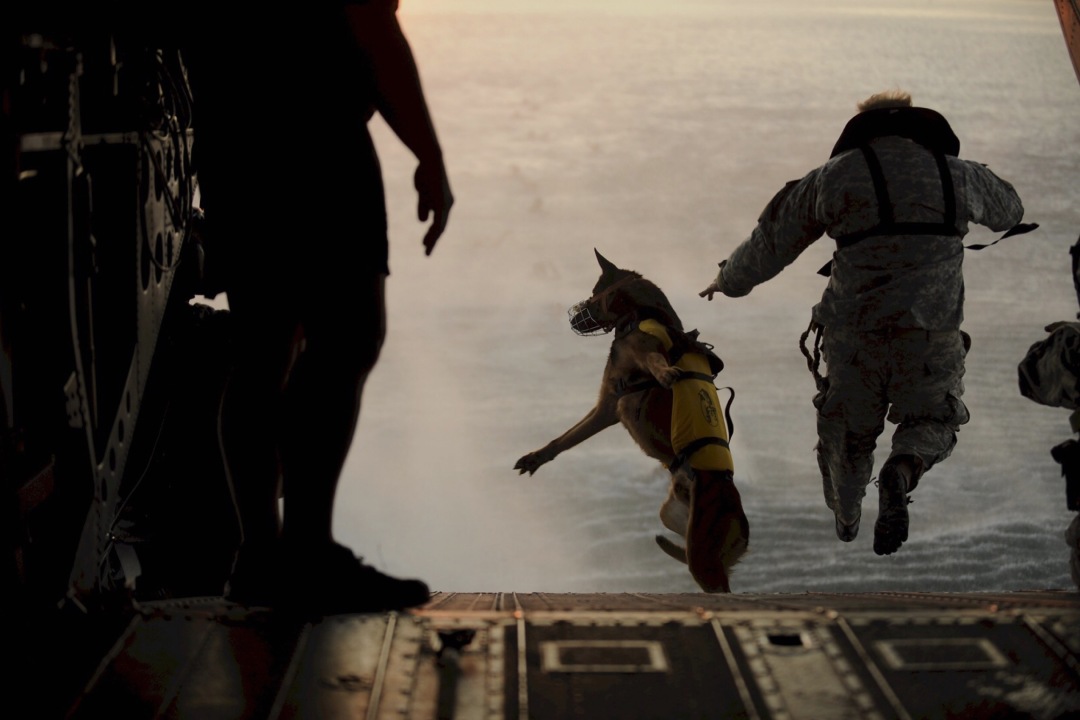 If you would, indulge me in a test of your knee-jerk reflexes.

What rises in you when you read the command submit? Hostility? Ambivalence?

Whatever your reaction, it likely isn’t, “Happy to oblige! To what now?”

The way we read the command entirely depends on who’s giving it. A tyrant exacting submission from his subjects is one thing; a loving, disciplinary father is quite another.

In the religious realm, the concept of submission is as in-vogue as the doublet or farthingale. All that authority stuff is beneath us an enlightened postmoderns. Thus, Jesus isn’t my Lord; he’s my bestie, my broseph, or perhaps my spirit animal.

But I’d like to recommend we tame that instinct. There are instances in which failure to submit is entirely counter-intuitive for the person under authority. If a civil court rules in favor of the plaintiff and finds that he is owed thousands in damages, the plaintiff’s submission to the judge is a no-brainer. If a man entreaty his wife in no uncertain terms to take a break from the kids and go on a shopping spree for the day, she’s unlikely to take up a soapbox against him. Sometimes submission is gain.

God—the sez-who of the universe—likewise obliges us to submit entirely for our own good. Specifically, Romans 10 enjoins is to “submit to God’s righteousness” (verse 3). What does this mean?

Though God can order us to conform ourselves entirely to his commands purely on the basis of his position over us as Creator (and in fact he does), in Romans 10 the phrase means something different.

Harping on Israel’s self-made religion and willful unbelief in her Messiah, Paul writes:

“Brothers, my heart’s desire and prayer to God for them is that they may be saved. For I bear them witness that they have a zeal for God, but not according to knowledge. For, being ignorant of the righteousness of God, and seeking to establish their own, they did not submit to God’s righteousness. For Christ is the end of the law for righteousness to everyone who believes.” ‭‭(Romans‬ ‭10:1-4‬)

What does it mean to submit to the righteousness of God? Here, it doesn’t refer to one attempting to pull oneself up by his own moral bootstraps, white-knuckling their way to entire obedience to the law of God. Paul has already established that that’s impossible for we who have inherited the corruption of sin from Adam (Romans 8:8). This is what the Pharisaical religious class of Paul’s day was guilty of; they were “seeking to establish their own righteousness.”

Paul adds: the end—or telos—that is, the whole point of the law, is Christ. Does God’s law demand righteousness? Yes; Jesus attained it and applies it to his people. Does it demand sinner die? Yes; he suffered for them already in full. Does it promise blessing for obedience? Yes; he procured it and passes it along to us believers.

Back to our initial reflex checkup. God says to you: “Submit to my righteousness!” Will you scoff at the brashness of the order, or obey?

Don’t decide too quickly; to submit to God’s righteousness is to receive it freely, not to forge it yourself in the fires of your own self-righteousness.

Because sometimes, submission is gain. 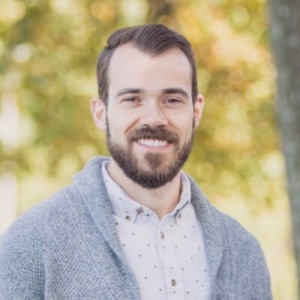